ARE YOU READY FOR SOME FOOTBALL?
...because it's August..and that's all he's talking about. 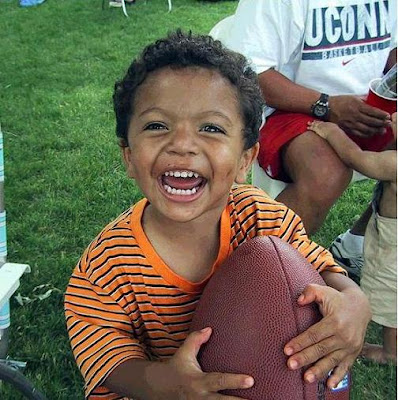 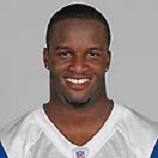 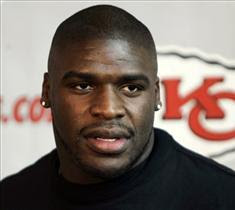 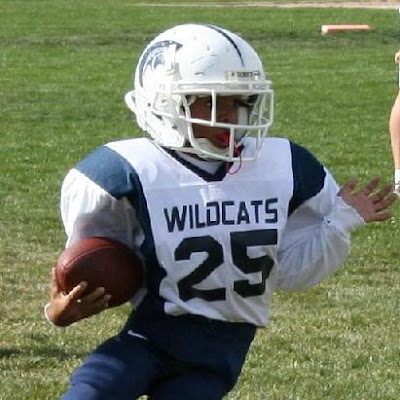 ........fast forward seven years. And this Dorsey JUST PLAYS! Football takes on a whole new meaning in the Mile High City when this Dorsey suits up. I've been told the Denver Broncos are already saying "We have dibs!" 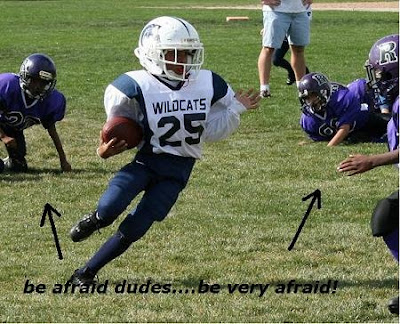 And these guys....they know who dominates. Ty Dorsey dominates!

...and there is another Dorsey, a soccer playing Dorsey 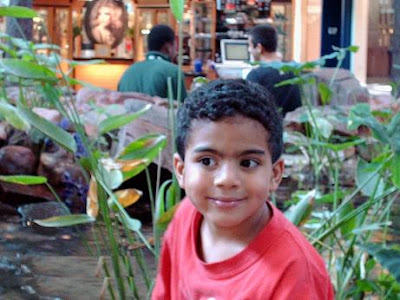 ...Zachy Dorsey! I can't wait to share his FUTBOL pictures!

Grandma Deluxe, I do love football! And Glenn Dorsey is related to me.

Hey Ty, I hear the Cowboys calling!! You are already wearing their colors :)

i just love me some football! i like futbol as well!

so, is grandma j in wacko (k totally intended) or kileen?

Yep, I'm in Killeen...and missing the beaches of So CA. So, does that mean Biddy is heading this way? I am an expert at Excellent Road Trips to meet bloggers...don't say anything but I think mine was more fun than "hers". :))

Cute. I was so surprised last night when I surfed through pre-season football on TV. It seems like we just watched the superbowl.

My hubby is a football coach. He gets so excited this time of year. I get so sad, because we spend a lot less time together. But he enjoys it so much. I can't wait to take Coop to the games this year to cheer on his daddy's (city-championship) team! =) meg

awwwwwwwwwwwww, he is so cute! Your grandchildren make my day! Does he have practice during the day? I heard it was going to be insanely hot in Texas this week!

meg, my husband was a coach to and a fireman so any night he wasn't at the station 24hrs, he was on the field. So that's where I spent a good portion of my life :) Cooper will love it.

Rebeckah, ty, I've been blessed, haven't I? They live in Denver so they don't have it quite as bad as we do in TX. I have grandkids in four states!

Your blog has become a staple in my life..which means I have serious problems...no offense!

I miss youth football! My daughter cheered for the same team for 5 years---those kids have such great bonds with each other. Goodgawsh though, those hot Saturday morning football games in August, you just MELT! He is starting something so fun!

I'm going to miss the whole football player thing with 2 girls...maybe they could cheer for your cute grandkids!!

P.S. I think Keesha, Renny, and Memphis should team up. I think they are the 3 I like the most. What do you think??

OMG! Those are 2 of the cutest boys!! I was in Evanston today and boy did they have the Broncos jerseys out! Football fever has begun!

Cute g-kids.
I am with HSH about the "After Dark" pre-postings. I was totally annoyed when they also made me watch 30 minutes of the HH competition after announcing it on "After Dark" and your blog.
I like Dan too!

To all the BB10 fans. Sorry about the spoiler. I know who the POV is too and it's so hard not telling you.

Oh, Grandma J., you must know what it's like to be a Surveyor's Widow!!! I'm sure The Surveyor would LOVE to talk to you about your experiences!!!! SO Cal? We don't know anything about the left coast!!! Born and raised on the right coast :)

Those are some cute Grandbabies.
I have no boys so I will be at the games as a cheer mom.
At least I'll get my football fill on the weekends. I am ready!!

Ah yes, it is time for the sports action to begin!

Full ride scholarship! I can see it now! Bowl Games...Grandma cheering in the stands..woo hoo

PS...This year/season the hubby and I decided that we would NOT read the internet regarding Big Brother...occasionally BB after dark...but not to intentionally find out who won things...I WANT to know who won POV but I don't want you to tell me.. :-)

Grandma J, I know you (the person that told us our Christmas gifts before Christmas via lots of hints), and it must be killing you not to post a giant POV spoiler.

That picture of Ty when he was younger sure shows his resemblance to Zacky, which is not always easy to see. They are both so cute.

Andrew cant play football (heart issue, and, I guess the bone issue too.) but I wouldnt let him play anyways, too easy to get seriously injured. We will stick with swimming for now...He has Championships this weekend.