THE CAISSONS GO ROLLING ALONG 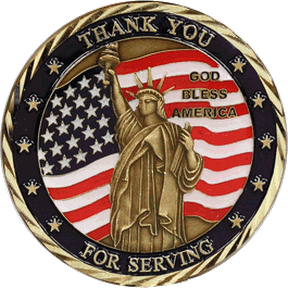 Mother Nature was kind enough to give us a break in the rain so we could enjoy the Veterans Day Parade.

Killeen Texas is home to Fort Hood. Fort Hood is the largest Army base in the Country, and Killeen is a great place have a Veterans Day Parade in the older downtown area. 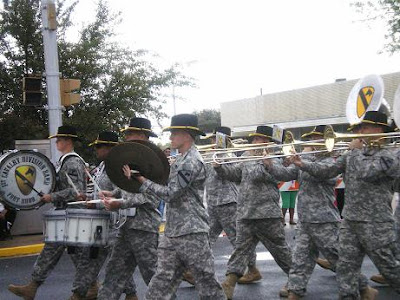 The 1st Cavalry Division Band leads off the parade! 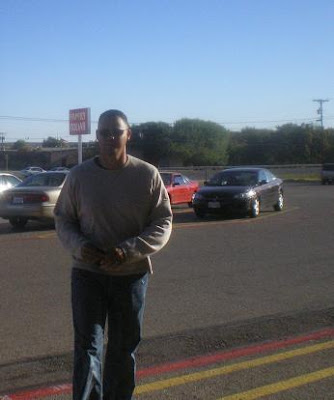 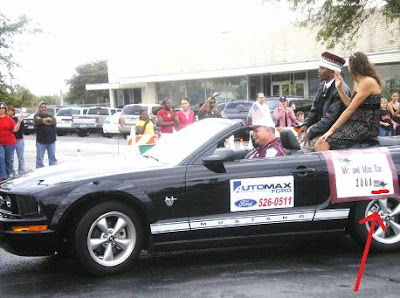 There are several High Schools in the Killeen ISD, but Killeen HS was the first, and they are the ROOS....well, actually, they are the Kangaroos...but be careful what you say because their pride runs deep. 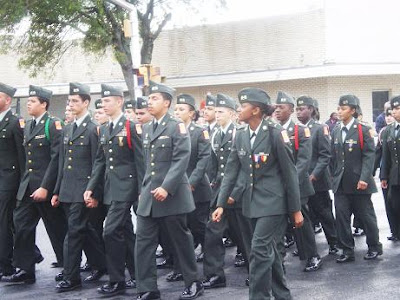 Every high school has ROTC program, and they are huge....and considered a valuable presence on campus...... 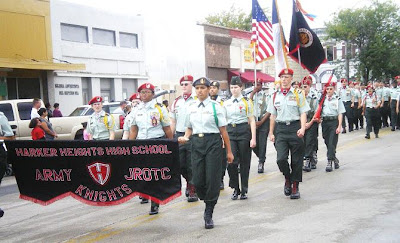 ....every single one of them 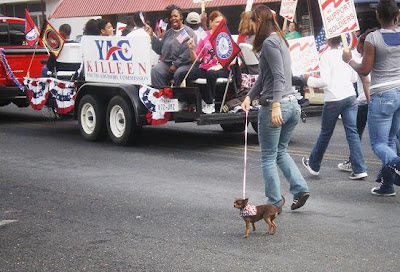 If I had known about this guy representing the Y.... 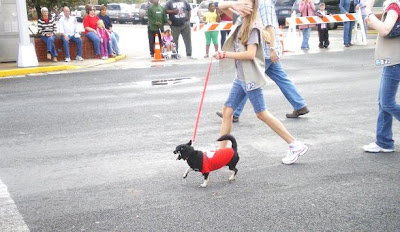 ...and this guy, who represents himself, JJ would have been marching too, and he will next year! 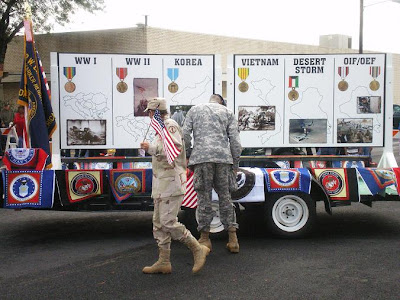 Veterans from every war were honored 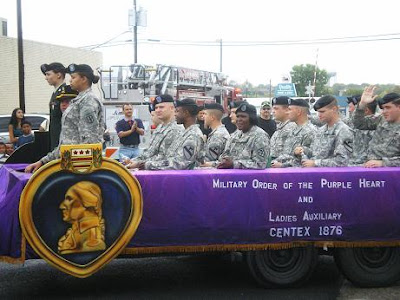 Our debt to some is enormous 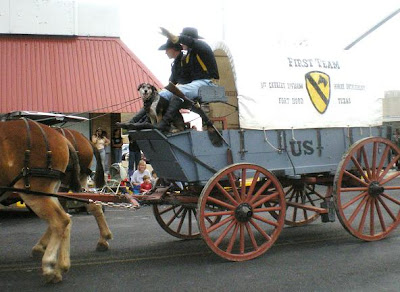 The First Cavalry, First Team covered wagon has a dog.... 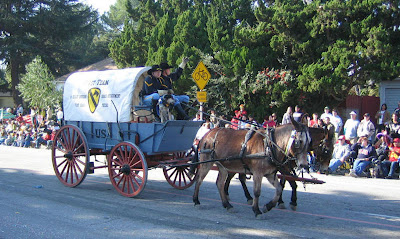 And they ride in the Rose Parade in Pasadena CA on New Years Day...
And last but not least.... 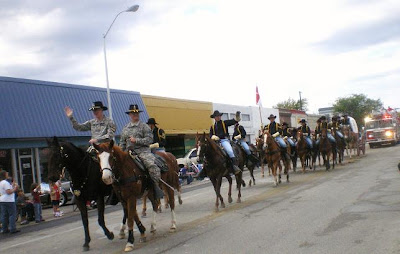 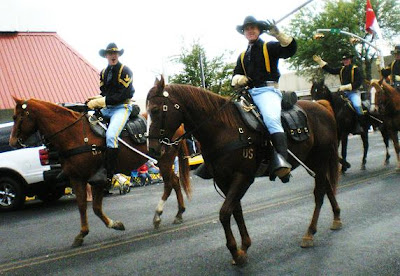 * FYI, I stood on a corner, and the formation of some of the groups look a bit askew as they made the turn.

Small town (I live in one!) parades are one of my favorite things!

SO COOL Grandma J! I am so glad you could honor the veterans of so many wars. VERY LOVELY. I called all of my Uncles and cousins tonight that fought for us and thanked them. I also called one of my best friends David and thanked him too. I think the men and women that fight for our country are the greatest heroes!

I can't wait for you and JJ to march!

Thank you for this post. I feel like I was at the parade with you and JJ.

I admire your patriotism. Thank you to our troops for keeping us safe and free

I love the post! My son is a senior in high school and in the ROTC program, they are a Marine branch. He wore his dress uniform today and ohmygawsh, I wanted to go to school with him and tell everyone how handsome he was (in case they weren't thinking that on their own!). They had a parade at school with the veterans driving through the parking lot and the ROTC kids stood out and saluted them. Very nice.

Hollywood, you must be very proud of your son. We hardly ever hear about all the wonderful teenagers who dedicate themselves to serve their Country in the ROTC program. When I pick up my granddaughter at the high school, I watch the ROTC color guard take down the flags. They do it with such reverence and honor. I hope you put a picture of your handsome son on your blog....you are starting a blog, right?

What a great parade! I like the way they honor vets from all of the wars, and the way they get people (and dogs) of all ages involved.

In the last photo, the guy on the left is saying, "She's HAWT", as the other guy waves to you. You didn't take your shirt off, did you??? Heehee!!!