I Thought My Ears Were Going To Throw-up


Just because Grandma J has been AWOL for over two years doesn't mean that her world stopped spinning.   Nope, not in the slightest.   There have been numerous road trips, some involving blizzards, buzzards, lizards...... 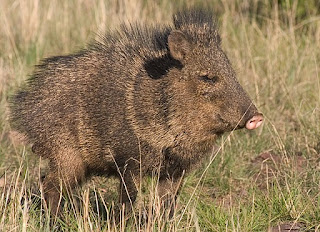 Eventually, all the dirt will come out in the wash, so to speak, but for now, she wants to tell you about a phone conversation she had.

Ever since Grandma J moved to the spa, she has had cable TV and Internet service provided by Time Warning.  Not always the best, and as she recently discovered, not the cheapest by a long shot.

When she won a new TV at a casino, along with hook-up instructions, there was a coupon for satellite service through IndirectTV at a much cheaper price.  Wasn't that one heck of a run on sentence? 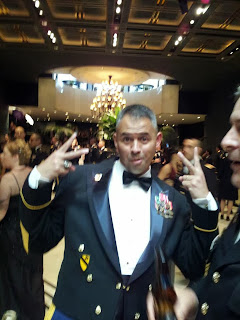 After a bit of research, and an in-depth conversation with her son-in-law.... she seriously considered switching.  The free DVD recording, the Genie remotes and NFL Ticket all made the decision easy.

With the discount coupon, and her cell phone fully charged, Grandma J called the toll free number for satellite TV.  After hitting 1 for new service, 3 for bundled service, then 7 for "I don't know", she pushed 0 to speak to a representative.   Does anyone know why that can't be the first option?
Seriously?

Pamela was the lucky representative to have the pleasure of signing Grandma J up.  Part of the sales pitch is determining the end user's TV preferences and internet usage.   In the course of this conversation, Pamela asked if Grandma J did any online dating.....Grandma J told her "no".

Once all the details were ironed out, once again, Pamela asked Grandma J if she went to any online dating sites.   Now this question wasn't just annoying, it was getting a bit insulting.

Finally she asked Pamela, "Why do you keep asking me if I go to any online dating sites"?

"I don't recall asking you anything about online dating.  I did, however ask you if you did any online gaming." 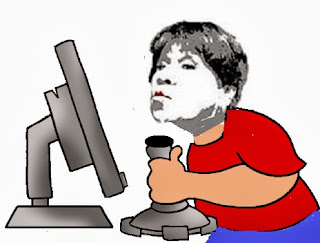 Just about then, Grandma J thought her ears were going to throw-up.

I think my bladder let loose a little... still LMAO

OMG. That is fu-nnnnny.
So, you won a tv at a casino and didn't blog about THAT???
XOXO