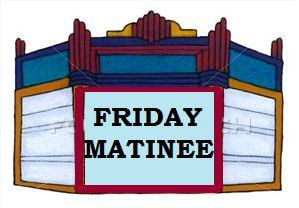 Then it's time for a matinee!

I went to see G-Force and well, let's just say I did it to make MariaV happy. Hopefully she reads this review before shelling out any cash on this one.

Since Grandma J is busy babysitting JJ at his house all week, because she is too cheap to pay a $500 pet deposit just so JJ can have sleepovers at The Spa she hasn't had much time to go into a whole lot of detail in her blog posts lately.

Her daughter doesn't have high speed internet, but some kind of Clear Wire wifi that's protected and private....and no one is there to help GJ get on-line. So that's my excuse for saying G-Force sucked big time. SER.I.OUS.LY

The movie was....boring, predictable and irritating. Grandma J kept telling herself to get a grip because two of the three toddlers in the theatre thought it was hilarious, and since the movie must have been geared towards that age group, what's there to complain about. 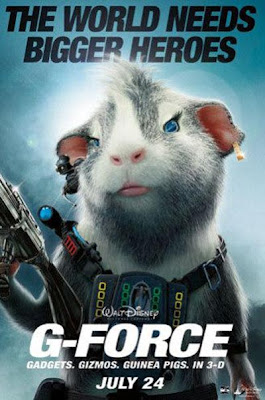 In a positive note....Grandma J loved the female diva guinea pig named Juarez. Voice over by Penelope Cruz. She was funny and a sexy little thing....

Do you know who is funnier? 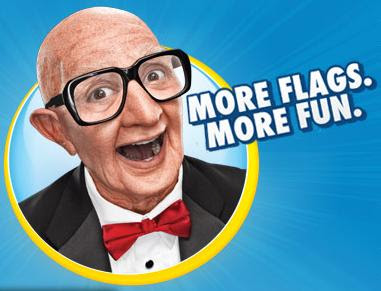 This guy! If Grandma J were him, she'd give G-Force One Flag...but since shes not...she's give the movie one set of six flags....representing the six flags that officially flew over the great state of Texas. 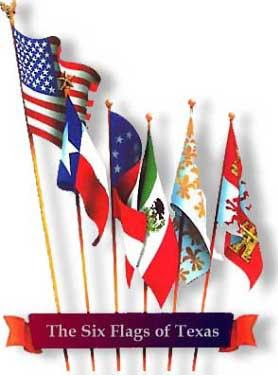 Well, I hadn't planned on going to see it, and now you've confirmed my decision. I didn't know Texas had 6 flags. Maybe that is why they have '6 Flags over Texas!'

Wow, thanks for the warning! I do dearly love animated movies so thanks for saving me $8.50!

I am sorry the movie wasn't funny, but your post was!!!

It is always a gamble with movies, but thanks to you and your reviews and because I deeply trust your advice, we save a whole lot on bad movies.

I am sorry to hear the movie wasn't that great - and it had talking animals and Bill Nighy and everything! I guess at least two little people loved it - maybe that's enough.

Sorry GJ!
But you still make me laugh!

Oh heavens. Thanks for the warning. I almost went to see this Thursday and couldn't remember if you'd seen it or not and somehow thought you liked it and tried to get Son and Daughter to see it, but they wanted to see Ice Age 3 which was actually good, and thank goodness we didn't see this one.

Call up the guiness folks. That sentence set a world record for something. Not sure what.

I can't believe you expected some kind of a deep plot with these guinea pigs.

How much can you do with rodents anyway?
Always enjoy your reviews.

guinea pigs are lovable and fun, with that going for them how could disney of produced such a flop!!

Kaishon and Naji and I just returned from seeing it. Of course they LOVED it : ) They laughed their heads off. And believe it or not, I had to pay $10 a ticket for them and $13 for me because it was in 3D. $33. What in the world...... They give it 5 stars but of course they are little nincompoops, and I would totally go with your review and flag : )

Oh, I am so very sorry. I feel terrible that you wasted your money because I voted for it.